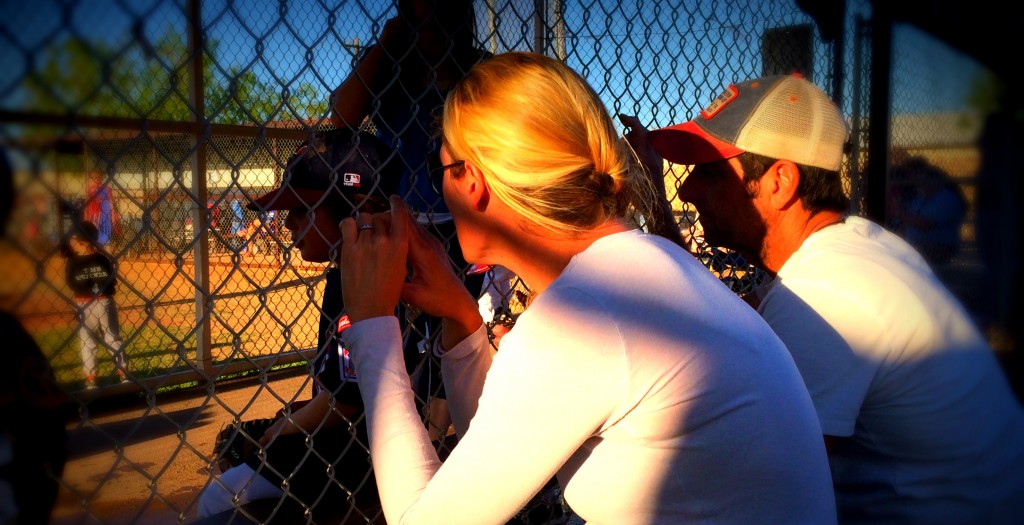 I’ve been known to peel into the parking lot twenty minutes late. I once introduced myself to a parent at our school open house only to realize that it was the same person who had been coaching my kid’s soccer team for 3 months. One time, I let my competitive juices get so out of hand, I chest bumped my 7-year-old daughter’s basketball referee when I didn’t agree with his call. It wasn’t until I started coaching my daughter’s basketball teams that I realized what a jerk parent I was being sometimes to my kid’s coaches. As I’m sure some of the wonderful parents and professionals who coach my children might tell you, I’m not totally cured, but there are a few things I’ve learned that might help you, help your coach.

It’s important to get your child to games and practices on time I have a chronic late problem. I used to think it’s genetic. It wasn’t until my husband told me, “being late just means you prioritize your time more than someone else’s,” that I realized how being late is just plain rude. I know you have a lot going on. But so do the parents that volunteer to coach and they’re not only making time to teach your child, but they are putting in time studying the rules, preparing for practice, sending out schedules, etc. Re-teaching a play, technique or concept to 10-year-olds takes a lot of time. It can chew up an entire practice if a few kids trickle in at varying times. If a volunteer coach can be on time, so can you. This also applies to pick-up.

Shut up and stop sideline coaching   Are you that parent always screaming your two cents from the stands? “Elbows in, Johnny!” “Bend your knees.” “Shoot it”! “Pass it!” “Keep your eye on the ball!” Stop it already. Who are kids supposed to listen to? It’s overwhelming for them when everyone is chiming in and often it’s your voice they hear first, instead of the coach’s. My husband once corrected our son’s batting stance during a little league game. We got a good laugh later when our coach, who was not only a dad, but also a former Major League Baseball player, gently corrected my husband. Turns out he had told our son to do the exact opposite of what he should be doing. No wonder he struck out.

If you sign up for it, be somewhat serious about the commitment or it could do more harm than good   I remember one mom who signed her son up for the rec basketball league, knowing that he had a conflict with practices. She didn’t want her son to miss out on playing with his friends, but she didn’t want him to give up his other sports either. So, he showed up mostly just for the games. Because he didn’t make it to many practices, he suffered and so did everyone else. He was lost when a play was called that had been installed during the week. Some of the other kids, who had basketball at the top of their list of priorities, couldn’t hide their disappointment and started complaining when he was put in the game. His confidence was quickly eroded. It was unfair to the players who were putting in the time trying to get better and unfair to expect the one who wasn’t, to be able to perform at the same level in a game.

Don’t no-show It takes thirty seconds to send a message telling your coach your child is going to miss a game and it takes a lot more time than that for coaches to prepare for one. My son’s little league coach writes out a batting order and the positions each child will play every inning, before the game. I decide which players I’m going to substitute during a basketball game, hours before it starts. One kid doesn’t show up and the whole thing is thrown out of whack. Wonder why your child isn’t getting equal playing time? Or question why he or she has been playing right field four straight innings? It might be because someone “no showed” and the coach didn’t have time to make the necessary adjustments five minutes into the game. Call your coach, preferably the night before.