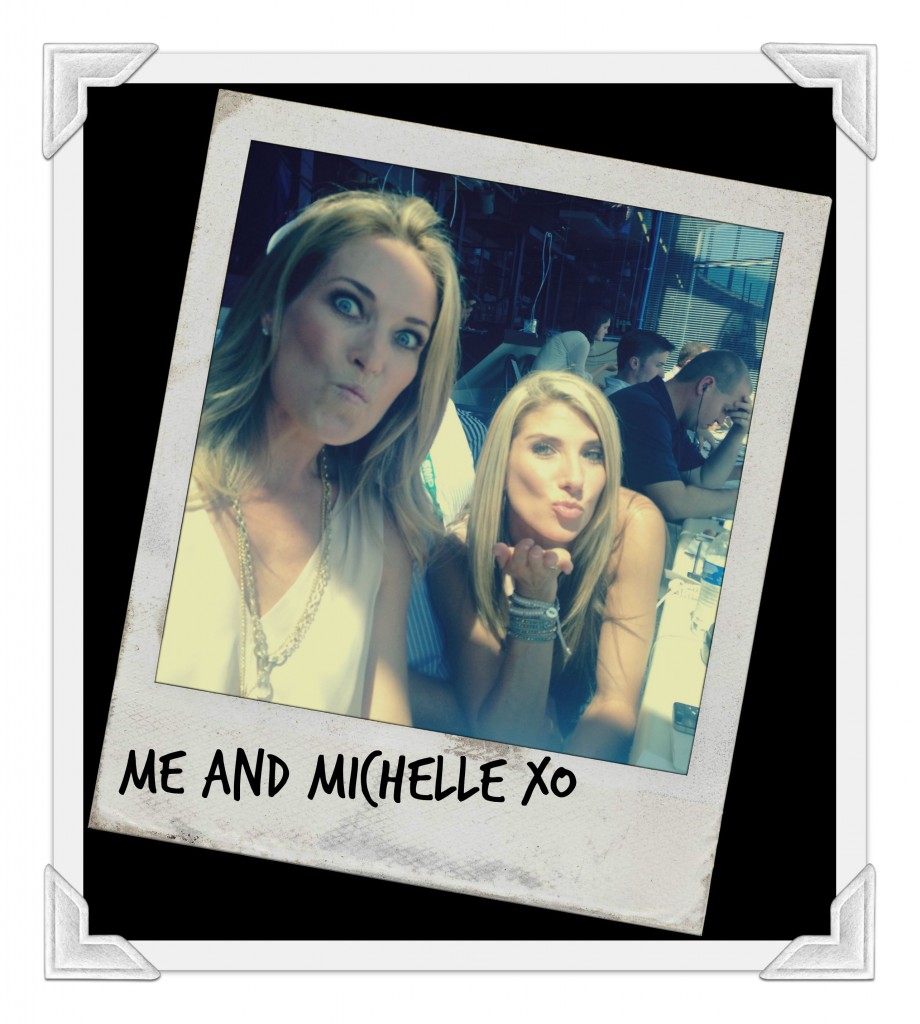 5 Ways Women Can Support Each Other

STICK TOGETHER: So many of our industries are still male-dominated, yet too often instead of women viewing each other as allies, we see each other as competitors. So, we throw each other under the bus and then back over each other, all while vying for the attention of our bosses. I’ll always remember walking into the NFL media center in Miami as a younger reporter covering my first Super Bowl in 2007. I was overwhelmed, intimidated, and felt like a fraud because I had no idea what I was doing. A booming, joyful voice yelled out my name across the convention center. It was Lesley Visser. I had never met her before but had long admired her as a trailblazer in our business. She ran up to me, gave me a hug, offered her praise and assistance. I was in awe of her abundance and I often try to remember how much of an impact her encouraging and supportive words had on me and try to pay it forward.

HAVE CONFIDENCE IN YOURSELF SO YOU CAN BE ABUNDANT WITH OTHERS: In January of 2009, I was added to cover one of the sidelines for NBC’s Broadcast of Super Bowl XLIII. The crew of Al Michaels, John Madden and Andrea Kremer had been working together for years. Adding me, who had only reported from the sidelines for one other NFL game in my life, was unusual. I was green and had been given an unbelievable break that I probably didn’t deserve. Andrea Kremer never made me feel like that though. She didn’t hesitate to share the Madden Cruiser ground rules, invited me to every dinner and answered lots of questions. She was generous, when she didn’t have to be and made me more aware of this next concept.

WORRY ONLY ABOUT YOURSELF AND GOOD THINGS HAPPEN: There have been WAY too many times in my career when I’ve wondered why I didn’t get a certain assignment or sought out information on someone else’s situation. I wish I could have back that time I spent inside someone else’s business. I could have been bettering myself instead. Just like in sports, you can waste energy questioning why you’re not the starting quarterback, why you haven’t been given certain opportunities or been given that same lucky break OR you can put that energy into improving your skill or trade so that when you are called upon to step up and start, you will be ready.

WHEN YOU ALTER WHO YOU ARE OUT OF FEAR, OR BECAUSE YOU ARE TRYING TO KEEP UP WITH SOMEONE ELSE, BAD THINGS HAPPEN: It’s challenging for most of us to figure out exactly who we want to be. There was a time in my career when I wondered if I shouldn’t be more unfiltered or dress differently. I remember when Jillian Barberie first came onto the sports scene at Fox. She dressed in sometimes revealing dresses and high heels and made jokes about her lack of football knowledge even though she had landed a huge spot on the premiere NFL pre-game show. It certainly made me re-think my conservative wardrobe of navy blue and black suits. The truth is, I don’t possess that ‘one of the boys’ demeanor. I’m not funny, was kind of a prude and when I tried to wear high-heels on a football field, I felt and looked like a moron. Turns out there was room for a woman who was good at her job, like Jillian, and there was room for me too. This leads me to # 5 on my list …

REALIZE THERE IS ROOM FOR ALL OF US WOMEN: In my job, when I look at my male counterparts there are so many different personalities and styles. Yet sometimes as women we feel like we have to be cookie-cutter versions of each other. We don’t. If you are good at your job, everything else will take care of itself. It might take a while, but eventually, it will.