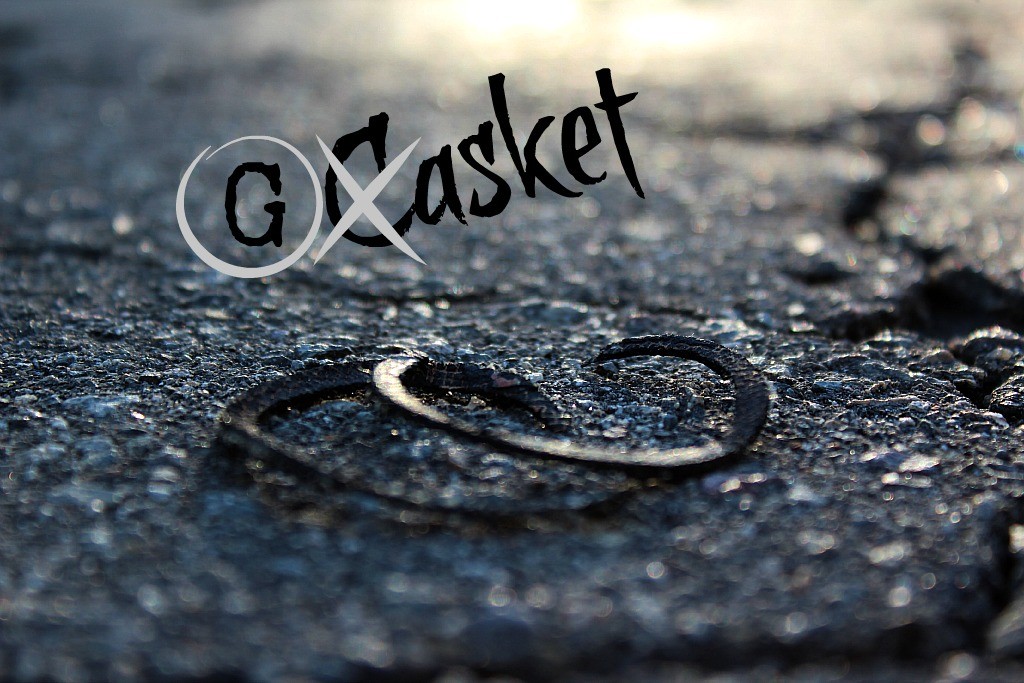 LeBron James recently butchered a common idiom to describe why he walked off the court and took himself out of a game against Atlanta. In the locker room afterward, he explained to reporters that he blew a “casket.” What he meant was that he blew a gasket, a common expression used to indicate one becoming suddenly angry. The literal meaning of the phrase refers to the part that seals the junction between two surfaces, often in an engine. Blowing a gasket means an engine will suddenly leak. Thus the expression, “blow a gasket.”

LeBron isn’t alone in the misuse of idioms. I have no room to make fun. After all, I recently described to a group of football coaches how someone had been demasculated (instead of emasculated) to express the ruthlessness of a friend’s job demotion. Arizona Cardinals Vice President of media relations, Mark Dalton, was there to correct me and laugh. Ever since, we’ve been discussing other common language misuses. It’s usually Mark teaching me. Most people’s errors aren’t as egregious as mine or LeBron’s but here are a few of the common language mistakes we make in the world of sports.

Prior to the snap, false start

“We literally hung in by the skin of our teeth.” OUCH, that would hurt if you were really hanging by the skin of your teeth. Literally, means you are being literal. You are describing something EXACTLY as it happened.

The correct inspirational phrase is live life to THE fullest. But both are widely used. However, it is not “live life to it’s fullest.” That’s the way it is tattooed on the arm of Denver Broncos’ quarterback Brock Osweiler. It’s is the contraction for it is, not the possessive its. So Osweiler’s tattoo translates to, “live life to it is fullest.”

Writers and broadcasters bury the lede, not the lead

The lede is the introductory section of a news story that is intended to entice the reader to read the full story. Lead is a verb meaning to show the way, to guide or direct.

Adding an S when you shouldn’t

It is daylight saving, not daylight savings. There isn’t an “s” on the end. And it is Anyway. Not anyways with an “s.” “I’m still going to the game today anyway.” Anyway is an adverb describing going and adverbs can’t be plural.

Irregardless when what you really mean is regardless

“The Patriots will make the playoffs irregardless of the outcome of today’s game.” Irregardless is a double negative. It’s just regardless.